Hailing from France by way of Senegal, Mia Aminata Niara is what I would call a Tender Beauty.

She Gives Face and Attitude.

Women or Girls always ask me what it takes to be a model.

I will say it takes Self Confidence, Courage, and knowing what is Right for You.

Modeling is more than standing there & looking cute.

A Professional Model studies the fashion business, world politics & culture, knows the designers, the magazines, & the photographers, in addition to practicing a strict skin regimen, drinking tons of water, eating fruits and veggies at every meal serving, getting ample rest, daily exercise, etc.

A Great Model is also a Silent Actress.

She can make me feel her joy, her agony, her cunning, her excitement, her wantonness, etc.

We do not need dialogue because her eyes carry all the emotion.

Her body language tells us the story.

Yes at the end of the day she is selling us this garment, but we choose whether to pay attention or not.

I really enjoy a Model who can tell this story in 1 image.

What makes a Great Model to me is different from any other image maker and this is what is so fascinating about fashion photography.

Each of us designs our story for the garment.

And each of us decides who will best tell the story.

Today I’d like to Celebrate Mia as a Beautiful Story Teller who has many stories and portrays them with “Grace”. (pun intended)

Below is her Career History According to NY Mag .

Discovered by Alber Elbaz of Lanvin

Signs with Viva Models in Paris

Debuts at the spring Lanvin show in Paris

Leaves Viva Models in Paris and signs with IMG worldwide

Style.com features Niaria as a top-ten newcomer of the season 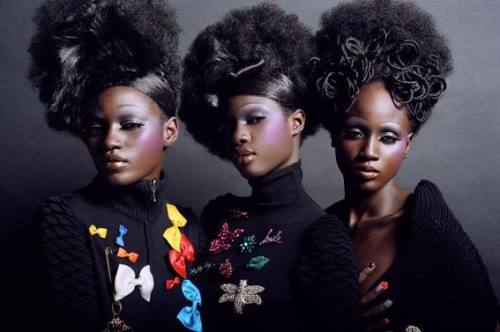 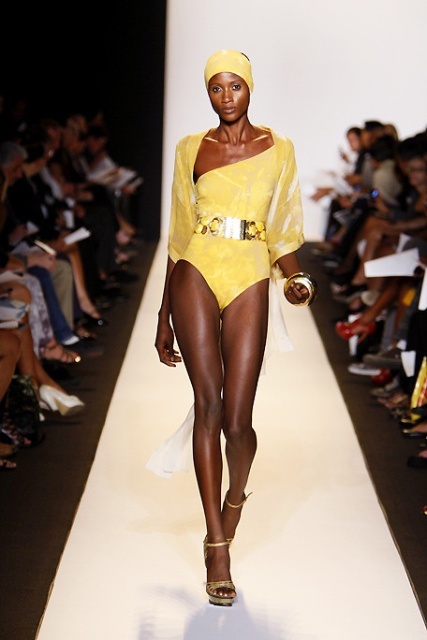 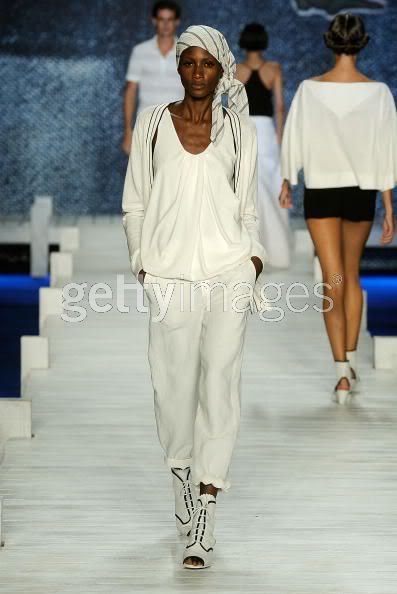 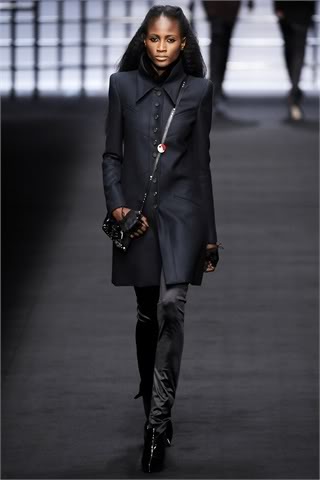 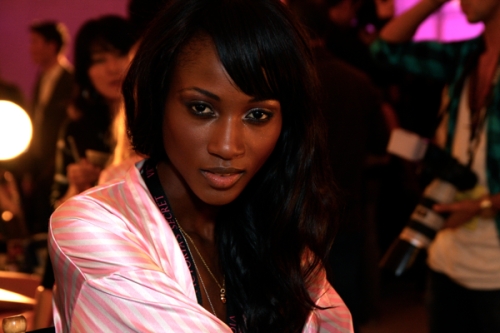 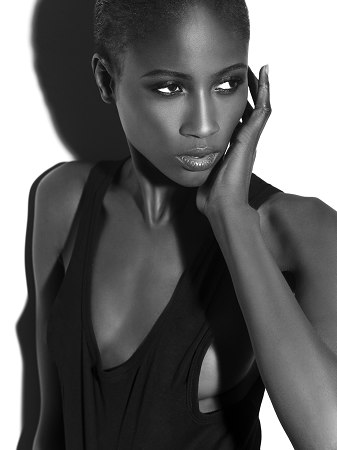 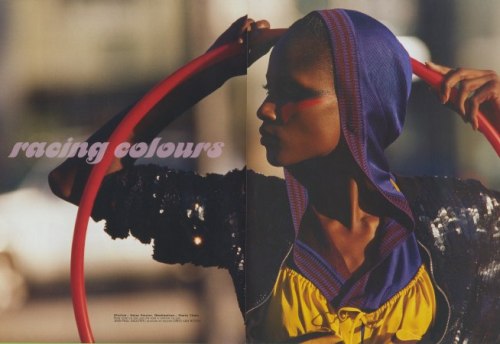 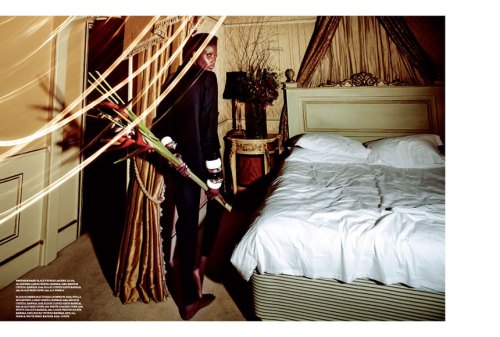 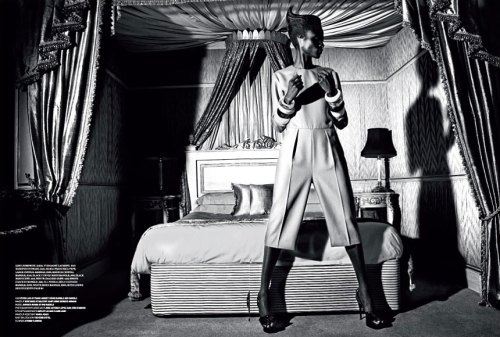